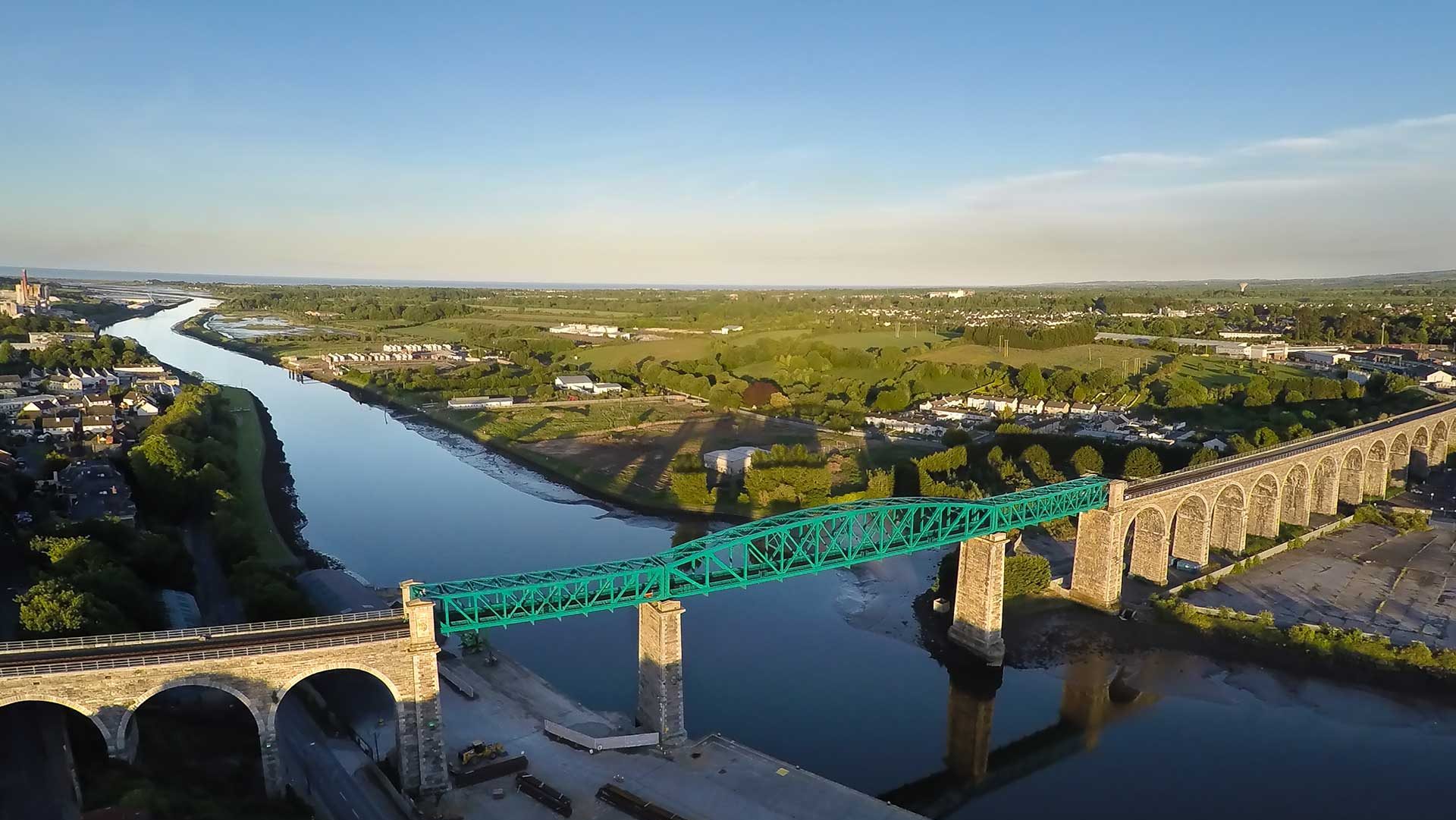 Used typically to monitor settlement and heave in foundations, excavations, embankments and dams as well as behind retaining structures such as diaphragm walls and shessset piles. It can also be used in tunnels and shafts.

Settlement is identified by the depth/position at which settlement has occurred as well as measurement of the total amount of settlement. The GEO-XM system comprises a reed switch probe and a series of magnetic targets positioned on the outside of the flush jointed access or inclinometer tube. For soils where settlement is expected, telescopic joints or an outer corrugated pipe can be installed to de-bond the inner pipe from the surrounding grout/soil which is subject to settlement. For other ground types the magnetic target rings can just be attached directly to telescopic joint couplings. 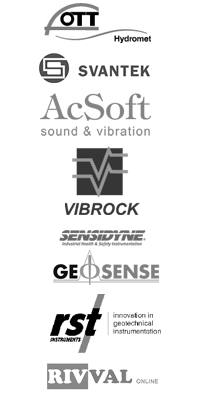 This website uses cookies to improve your experience. We'll assume you're ok with this, but you can opt-out if you wish.Accept Reject Read More
Privacy & Cookies Policy
Necessary Always Enabled
We use cookies to ensure that we give you the best experience on our website. If you continue to use this site we will assume that you are happy with it.Ok